THE PITMASTER BEHIND FIRE & BRIMSTONE BARBEQUE

Pitmaster of Fire and Brimstone Barbeque, Brad Shorten, has lived and breathed BBQ his whole life.

Although having previously worked as an Operations Manager for a car and truck rental business, Brad’s fascination for food and BBQ sparked at a very young age. After a holiday to The States, the country known to have the best BBQ in the world, his passion for this low and slow cooking technique sparked again, prompting him to take a leap into a change of career.

Brad’s first acquisition of a smoker soon became two, then three, and once his love for BBQ grew, he entered the world of competitive BBQ. With several titles and competitions under his belt, there’s no doubt the food here at Fire and Brimstone is top notch! 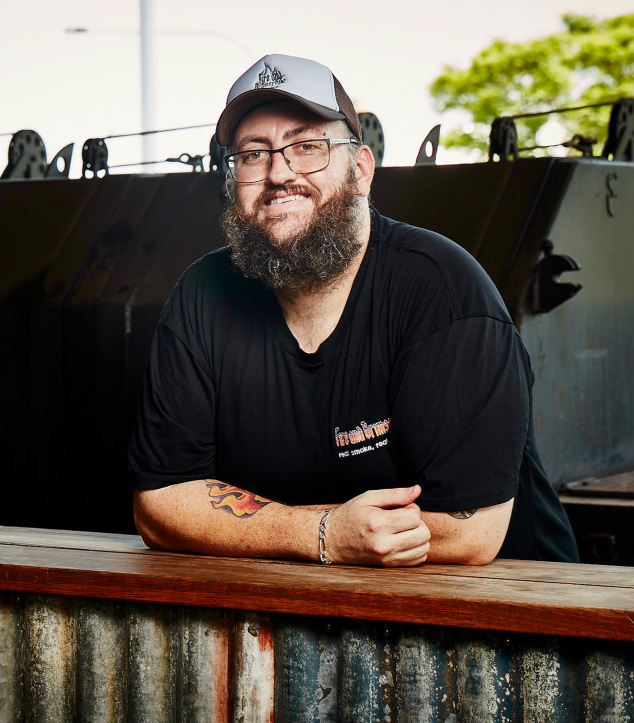 I was born in Nowra and grew up in Penrith.

THREE THINGS YOU CANT FUNCTION WITHOUT

A coffee every morning, My family, BACON 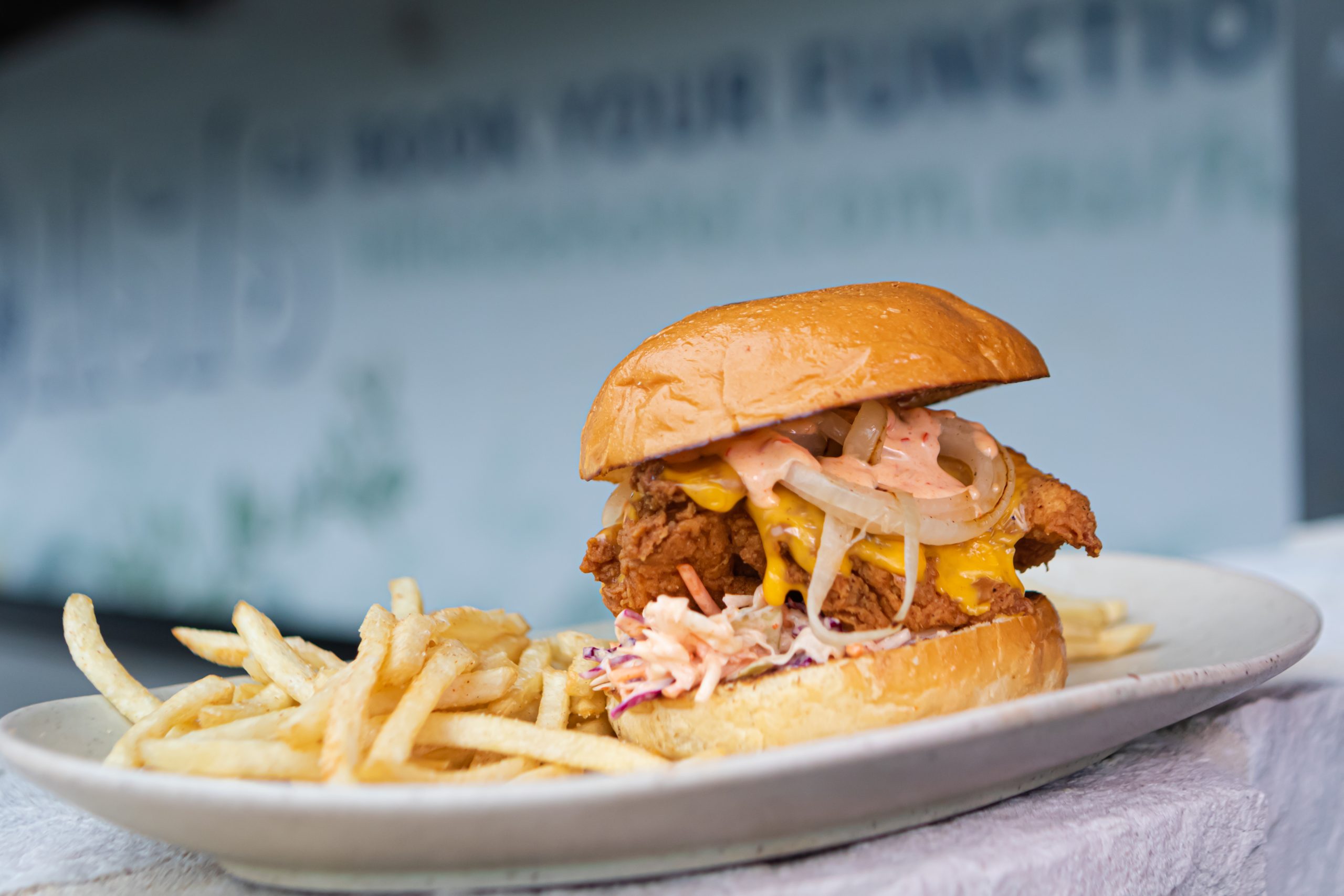 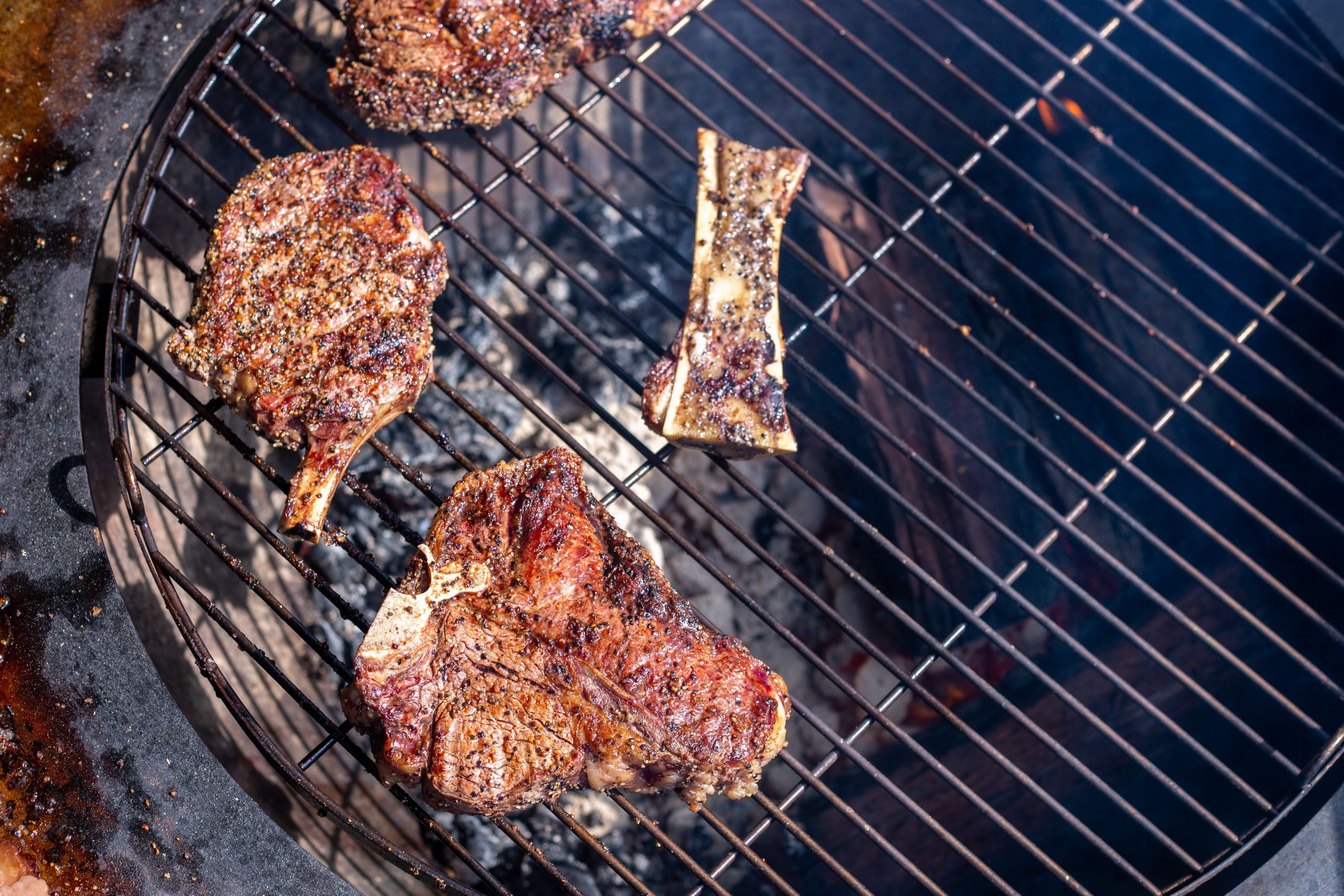 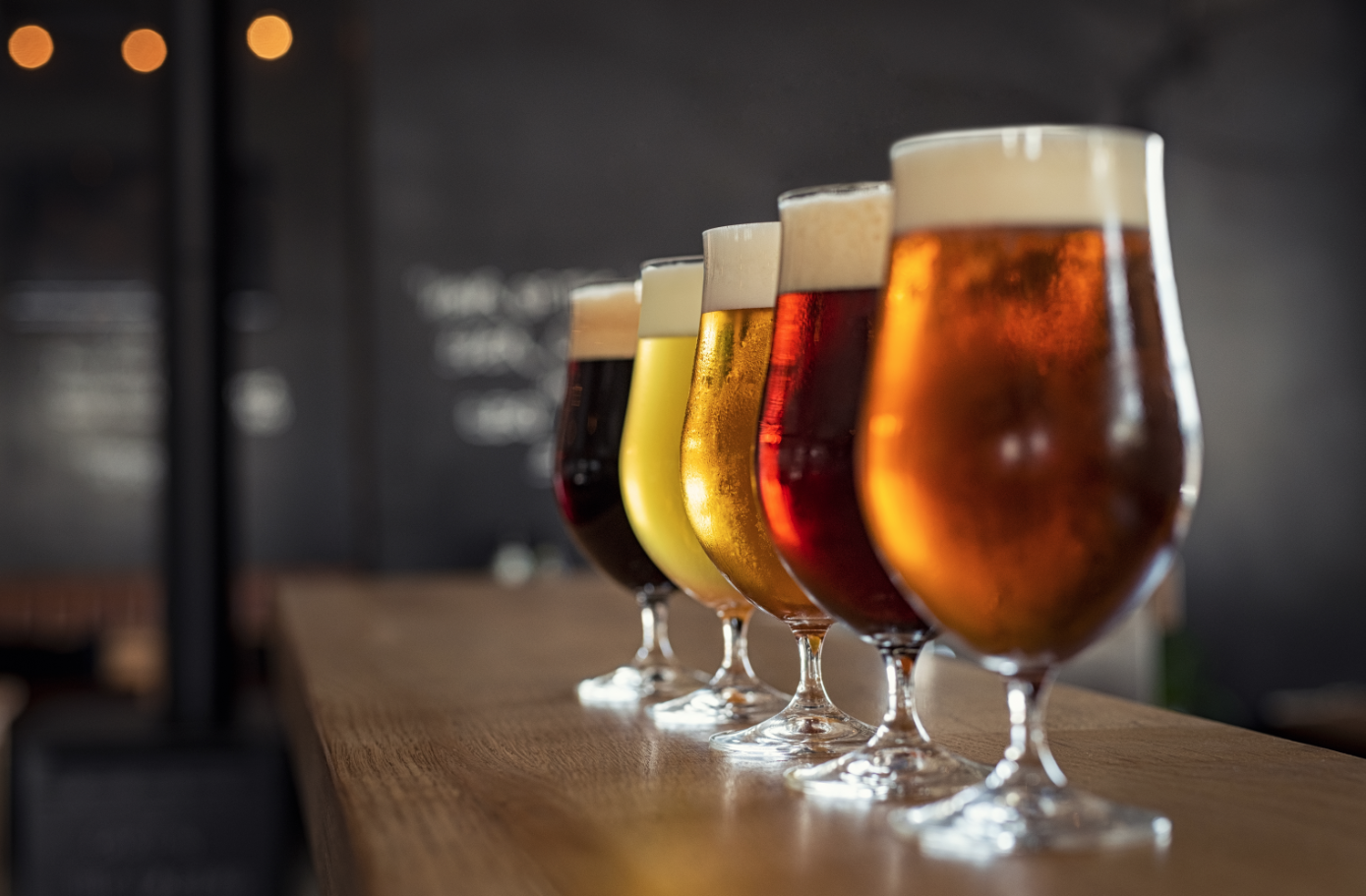 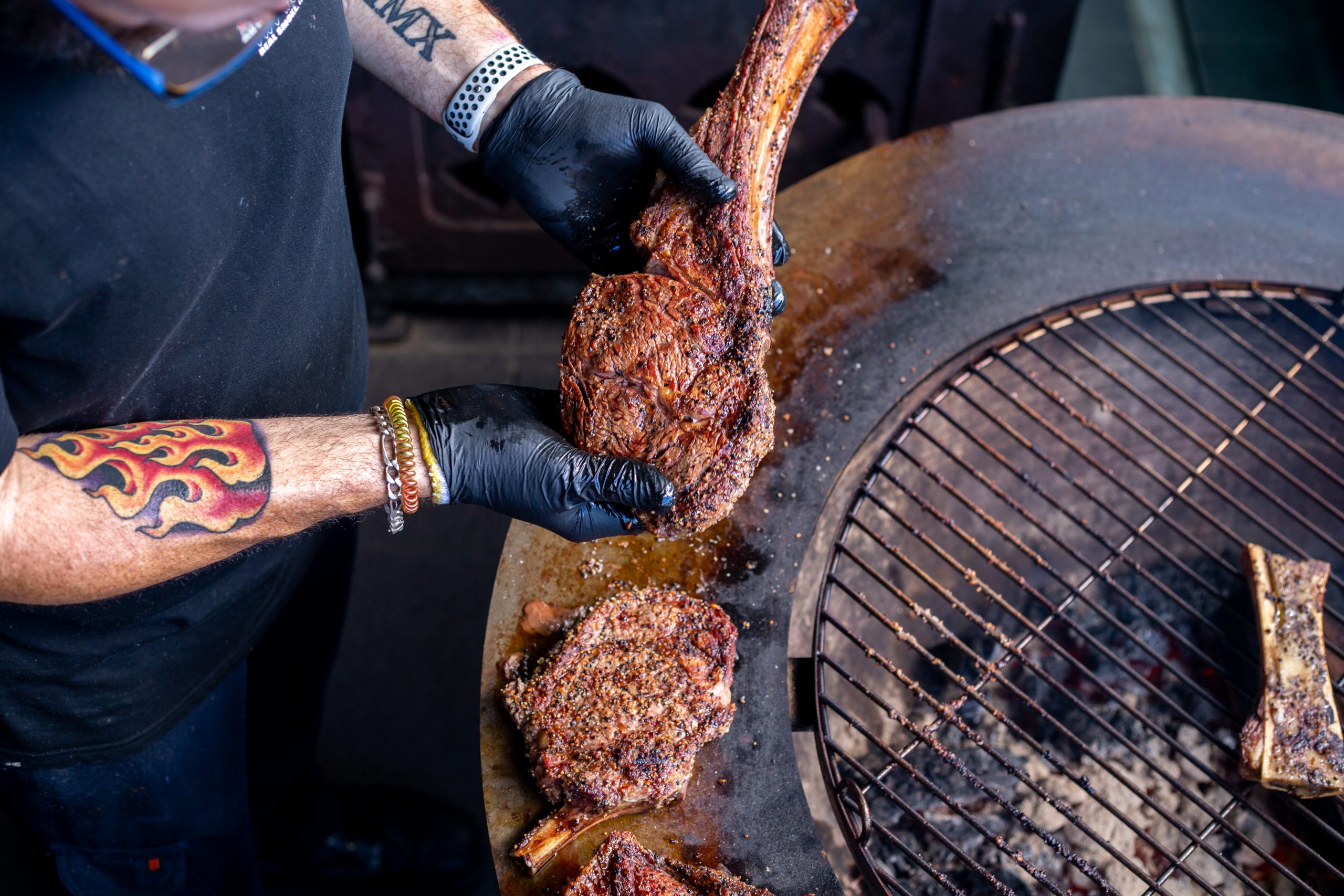 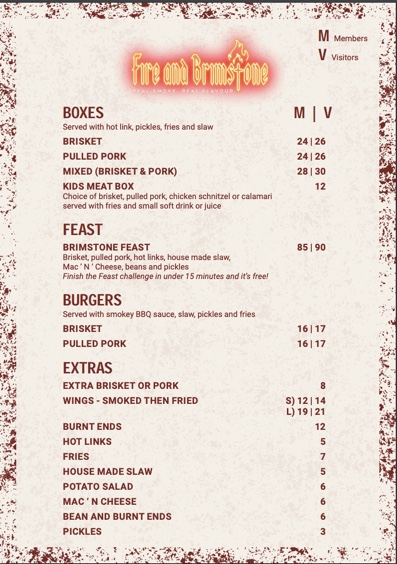 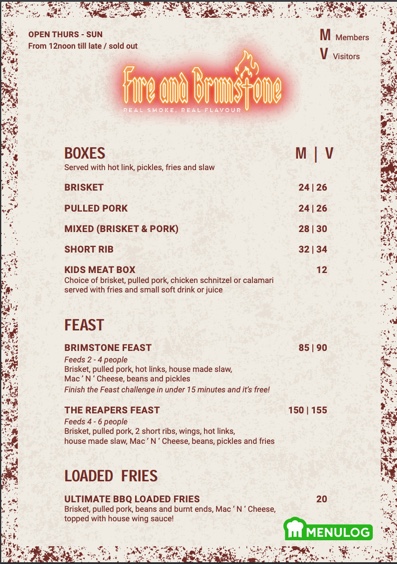